Back in September, NH Chronicle visited the farm to film our crew as part of an episode on women farmers in New Hampshire. The episode aired last week, and we’re excited to share it!

Did you know that there are over 3,000 women farmers in New Hampshire — that’s over 42% of all of the farmers in the state, and those numbers are going up!

Catch some great views of the farm, and see us in action!  View the episode: NH Chronicle: Soil Sisters 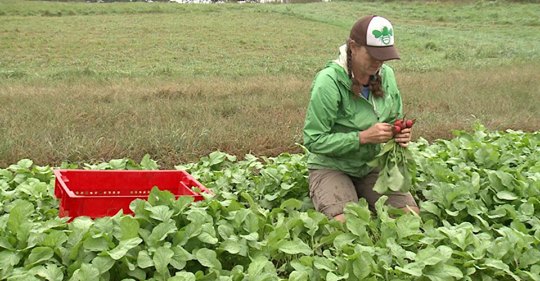 In case you missed it, we were also featured in an article about female farmers last April in the Portsmouth Herald.

Everything we grow is Certified Organic. 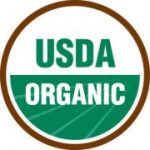 Order from Three River Farmers Alliance and get our vegetables delivered to your door! 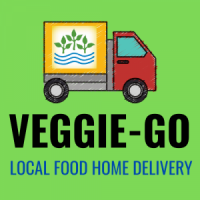